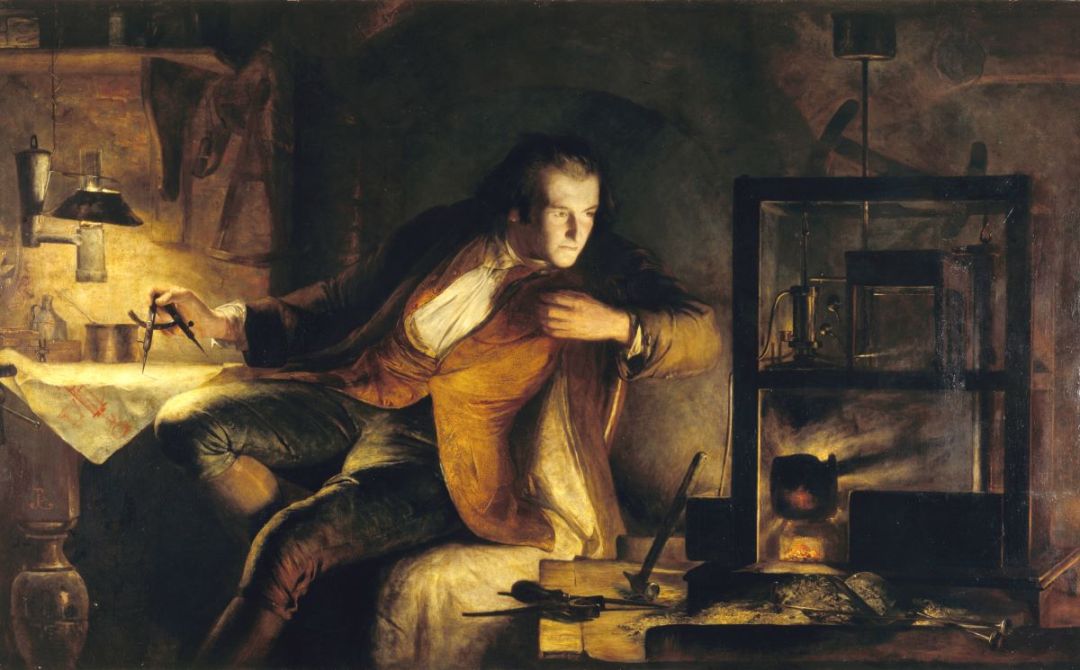 New Watt book out on September 30

A new book on inventor James Watt is being published on September 30.

“James Watt (1736-1819)” has been edited by Caroline Archer-Parré and Malcolm Dick. The publisher, Liverpool University Press, describes it as “essential in celebrating Watt’s pivotal work”, offering “new perspectives of Watts’ work in terms of context and his influences”.

A spokesperson for the publisher says: “James Watt (1736-1819) is the first book which re-evaluates this ‘great man’, and its publication coincides with the 200th anniversary of his death. The book pays particular attention to previously neglected themes such as Watt’s religious background, the participation of his family in the slave trade, the influence of his wives on his work and well-being, and the nature of his political ideas.

“This book does not focus entirely on the past but also provides a foundation upon which future scholarship can be built to explore the process of technological innovation, the connections between science and its social and intellectual context, and how reputations are made and cemented.”

Caroline Archer-Parré is Professor of Typography at Birmingham City University, Director of the Centre for Printing History & Culture and Chairman of the Baskerville Society. She is the author of The Kynoch Press, 1876-1982: the anatomy of a printing house, (British Library, 2000); Paris Underground (MBP, 2004); and Tart cards: London’s illicit advertising art (MBP, 2003). Caroline is currently Co-investigator on the AHRC-funded project, ‘Letterpress Printing: past, present, future’.

Malcolm Dick is Director of the Centre for West Midlands History at the University of Birmingham. He directed two history projects in Birmingham between 2000 and 2004: the Millennibrum Project, which created a multi-media archive of post-1945 Birmingham history and Revolutionary Players which produced an online resource of the history of the West Midlands region.

Malcolm has published books on Joseph Priestley, Matthew Boulton and the history of Birmingham and co-directs the Centre for Printing History & Culture. You can hear him talk about James Watt on this website.

The new book has been praised by Professor Christine MacLeod at University of Bristol. She said the publication offers “high quality chapters, convincingly argued and clearly written, offering new insights into Watt’s life and work”.

More on James Watt at National Galleries of Scotland here.

View all posts by Editor

“Watt succeeded at the age of 29, where older and more experienced engineers had failed. We tend to think of Watt as he appears in this portrait, middle-aged – but his great breakthrough was made in his twenties. He was a young Turk who showed his elders how to do it.”

“An explorer of many things, and a great man.”

“For the birth of something new, there has to be a happening. Newton saw an apple fall; James Watt watched a kettle boil; Roentgen fogged some photographic plates. And these people knew enough to translate ordinary happenings into something new.”